Posted on January 2, 2018 by Christine Lelond 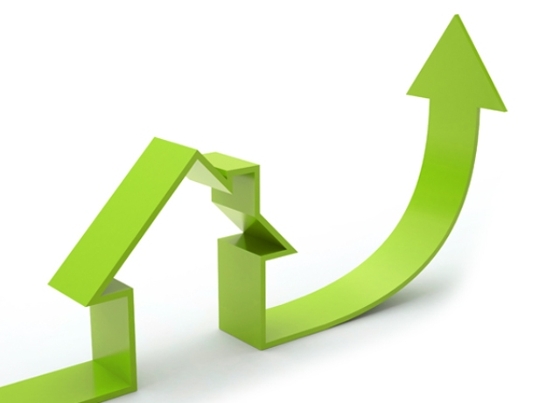 Home sales of 205 units in Saskatoon, was up 11% in December when compared to the same month in 2016. Sales activity in the area surrounding Saskatoon saw a 13% increase for December. This increase in activity could be partially attributed to the mortgage rule changes for conventional buyers that took effect January 1st 2018. Home buyers with 20% or more down payment now have to qualify at an interest rate that is 200 basis points higher than the posted rate, or the Bank of Canada’s five-year rate, whichever is higher. Listing activity on the other hand, declined dramatically with an 18% reduction in new listings for December year over year.
“This decrease in listing activity could be the result of seller’s fatigue from having been on the market for an extended time period without securing an offer.” according to Jason Yochim, CEO with the Saskatoon Region Association of REALTORS® (SRAR) “The increase in December sales and decline in hew listings is a positive for decreasing high inventory levels” he adds.

The year to date story for 2017 however is one that indicates a slower market overall when compared to 2016. The overall sales volume recorded by the SRAR was just short of $1.6 Billion for the year representing a 9% decrease from 2016. This is the third straight year of decline since the $2.1 Billion market peak realized in 2014. Home sales of 3,491 units in Saskatoon for 2017 represented a 5% decline from 2016. This is significantly lower than the five year average of 3,957 sales. In 2017 there was a total of 8,972 homes listed for sale in the Saskatoon market representing a 3% decline from the year previous. The sales-to-listing ratio for the year was 35%, which is a ratio of the number of sales for the year when compared to the number of new listings. In other words, roughly a third of the homes listed for sale ended up actually selling. The number of days on market for a home in Saskatoon in December was 61. This was a sharp increase from 51 in December of 2016 as well as the five year average of 52 days.

Not surprisingly, with lower sales and still a large inventory of homes to choose from, home prices continued to see downward pressure. The median price for a home in Saskatoon declined by 3.3% in December to $324,000 while the average price showed a half point decline to $339,520 for the month. The Home Price Index (HPI) composite benchmark value declined by 3.7% in December to $295,100, its lowest point since March of 2012. The HPI composite value has been in an overall decline since August of 2016 when the value was $317,600.