Creating a Pantry, when You Don’t Have One!

Posted on September 22, 2016 by Christine Lelond 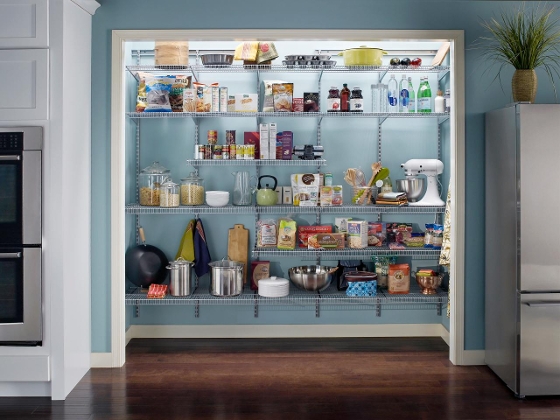 A pantry is the ideal nook for storing extra food and other items ordinarily crammed into the kitchen. It’s also a nice design feature, as it harkens back to the days of country kitchens with spacious pantries.

You might be thinking, “That’s nice, but our home doesn’t have a pantry.”

That’s okay. These days, there are many ways to create a pantry in your home – even if it doesn’t have one! Here are just a few suggestions:

• Add shelves to the laundry room. If you have the space, this is the ideal place to create a mini-pantry.

• Purchase a portable pantry. There are many available on the market. Some are even disguised as cabinets you’d expect to see in living and dining rooms.

• Purchase a movable pantry. These units are on wheels and can slide in and out of the kitchen with ease. Some are short enough to slide conveniently under a kitchen table.

• Make use of an unused closet. These are rare in most homes, but if you have a closet that isn’t being used, it can easily be converted into a pantry.

As you can see, there are plenty of options available. You don’t necessarily need to build an extra room!

When it Comes to Offers, it’s Not Always about Price

Posted on September 6, 2016 by Christine Lelond 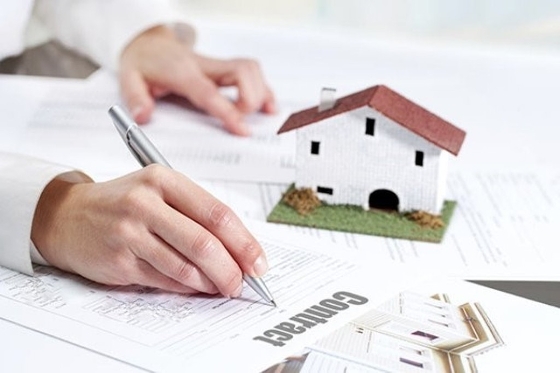 When considering which of two or more competing offers to accept for your home, there is no doubt price plays a huge role. After all, if Offer #1 is $10,000 higher than Offer #2, that’s an enticing difference that puts thousands of extra dollars in your pocket.

However, price isn’t the only thing you should think about when comparing multiple offers. There are other factors you need to consider as well.

For example, what conditions are in the offer? If Offer #1 is conditional upon the seller selling his current property for a specific amount, then what if that doesn’t happen? You could end up with an offer that dies and be forced to list your home all over again.

In that circumstance, the lower offer may be your best move. There’s also financing to consider. Most buyers will state their mortgage lender qualifications to show that they can afford the home and will likely secure financing with little difficulty. If you get an offer where the ability of the seller to get financing is in doubt, that’s a red flag. The closing date is another important factor. Offer #1 might propose a closing date that’s perfect for you, while Offer #2 is four weeks later. If you’ve already purchased another home, you might require a month of bridge financing if you accept Offer #2. There’s nothing wrong with that per se, but the costs and additional hassle are factors you should consider.

As you can see, assessing competing offers isn’t as easy as it looks. Fortunately, as your SRS® REALTOR®, I will guide you toward making the right decision. 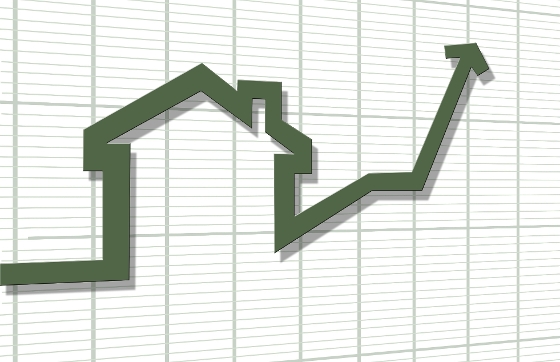